UPDATE: As of August 2021, the behaviors described in the article are no longer occurring, and the sites have been clean of popups for over 90 days. We are continuing to host the article for historical documentation purposes.

After changes made in mid-January, users who attempt to click articles have their browsers hijacked by AdSupply pop-under scripts, and are directed to scam sites that amplify misleading & untrue claims.

The publications in question are:

Since the beginning of the year, we’ve been taking to our twitter feed to highlight publishers who try to monetize with Google Ads, while also breaking Google’s policies on sites with pop-unders. (Spoiler alert: “Publishers are not permitted to place Google ads on sites that contain or trigger pop-unders.”) Voice Media Group’s sites monetize heavily using programmatic ads, including Google Ads.

We scan & interact with millions of sites a day, and on Jan 14th we detected the presence of AdSupply pop-under scripts on the Voice Media Group’s news sites.

In a previous post, we did a deep dive into how AdSupply code is used to launder traffic from one site to another, but this case results in traffic being sent to different destinations. From our tests in the past 24 hours, there is not a significant difference in the destination of a user within the USA (the likely audience of these publications), though this does not imply that the total list of destinations is known.

To find metadata about the AdSupply adsystem’s operations on a page, you can type “g367CB268B1094004A3689751E7AC568F.Media” into the chrome console, and get a dump of many relevant parameters, for example:

Some relevant information contained within this Media object:

This “g367CB268B1094004A3689751E7AC568F” object also contains many of the same client side parameters (not shown for privacy) that fraud detection companies take into account when making their IVT decisions. This makes sense, because a full fraud scan is part of their process when determining whether or not to show an ad.

Pop traffic vendors often employ fingerprinting techniques to reach only specific users, a practice known as Cloaking. If you are not in their narrow interest group, you may be served a placeholder creative, and we are not ruling out the possibility that this is what we’ve measured as the destination.

Still, considering that a majority of users may be served the placeholder creative, and that these publishers claim millions of unique monthly visitors, traffic to placeholder sites represents a signification manipulation in traffic patterns & site rankings.

The following video shows an example of how users from Voice Media Group sites arrive at suspicious affiliate marketing pages:

Based on our recent measurements, traffic created from Voice Media Group news pages arrives at:

healthynews.group (Alexa rank has risen from ~1mil -> 250k in the past 90 days). Poses as a publisher known as “The Right Wing Health”

yourrealupdates.com (Alexa rank has risen from ~1mil -> 129k in the past 60 days). Poses as Health.com; same font as the official site, but with a different color.

dailymedjournal.com (Alexa rank has risen from ~1mil -> 380k in the past 2.5 weeks). Poses as Business Insider.

Why does it matter?

If you’re interested in staying up to date on these, and other sites that create hidden pop-under & force navigation on users, reach out to use at [email protected] to discuss data-feed options. Also, feel free to try out our tools at a free level by visiting dashboard.deepsee.io. 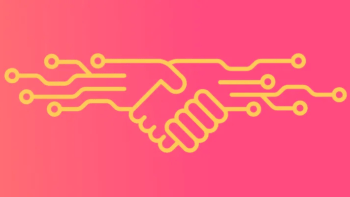 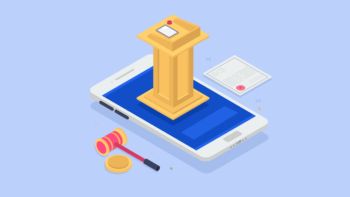 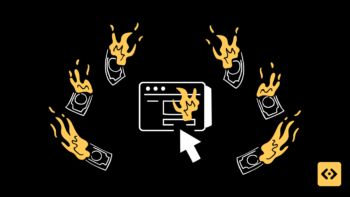